Difference between revisions of "TMBisms"

If you don't know what the film is - chances are its spykids [5]. 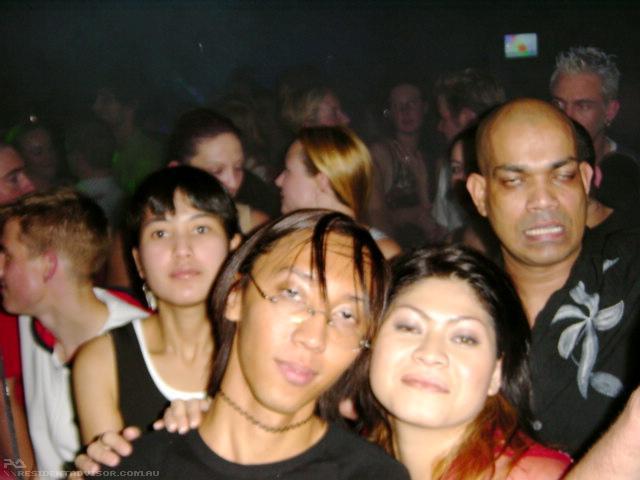 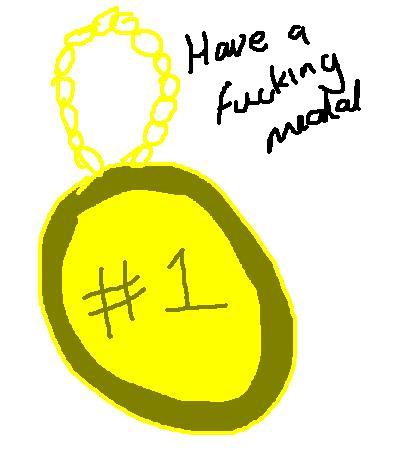 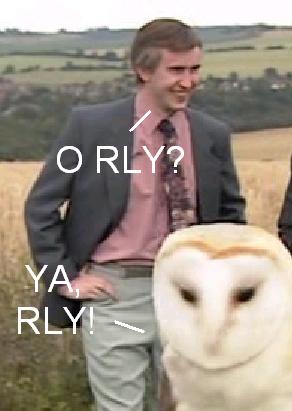 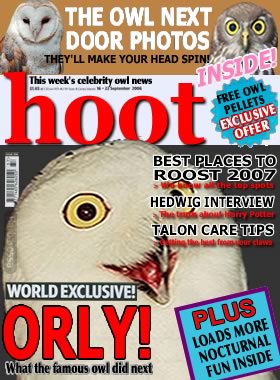 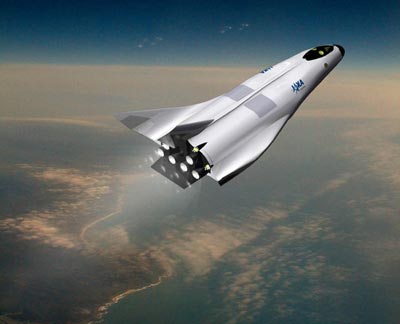 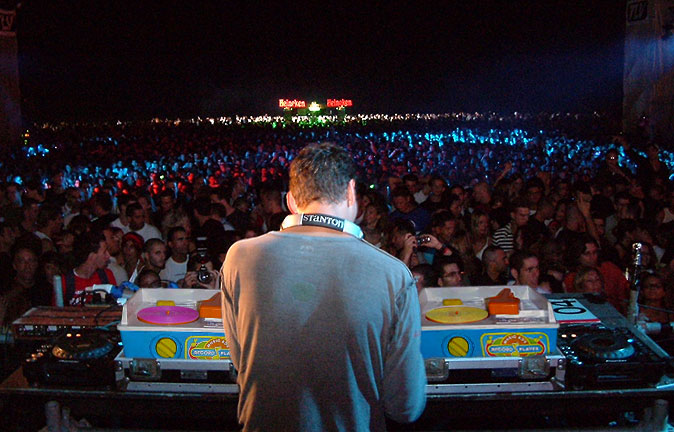 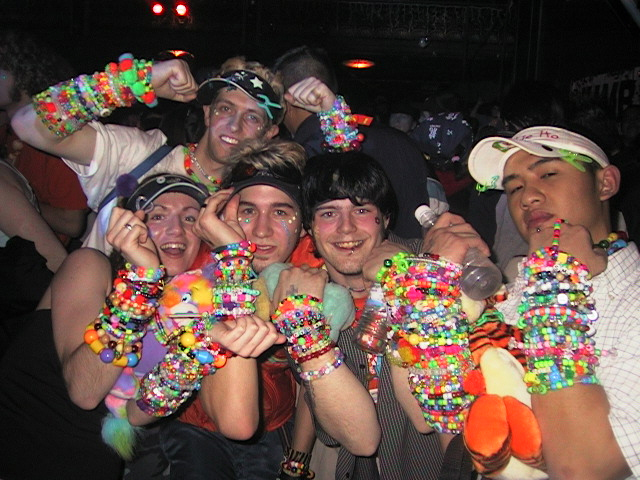 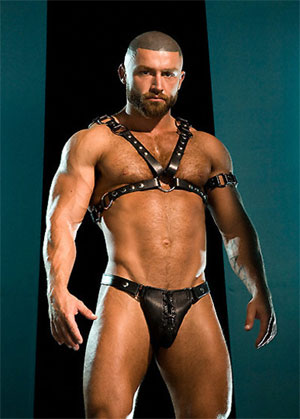